The city of Ludwigsburg has many different faces. It is the county seat of local government and has about 90,000 inhabitants spread over seven suburbs. Ludwigsburg is one of the most prosperous economic centres in the state. It is home to 50 factories, 1200 craft-oriented and commercial companies and over 2000 wholesale and retail outlets. Accomodating a teachers’ training college, the University of applied sciences and the only film academy of the state, Ludwigsburg is also a centre of education. The greatest and best-preserved baroque palace in Germany is also situatet in Ludwigsburg. The city is said to be the cradle of Swabian poetry and in the past the kings of Württemberg resided here. The magnificent centre of the town is the Residential Palace with the porcelain factory which was founded by Duke Carl Eugen in 1758.

The city’s character is shaped by its excellent, lively and diverse cultural events. Ludwigsburg is widely known as a city of festivals, film and theatre due to its numerous cultural institutions, both large established and small creative ones. It is easy to find inspiration everywhere – in museums, in historical gatehouses or at exhibitions, events such as the Ludwigsburg Festival, dance and theatre workshops, or the art colleges, such as the Academy of Performing Arts and the Baden-Württemberg Film Academy. 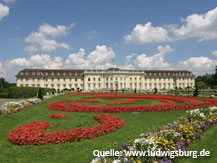 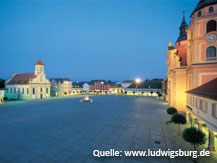 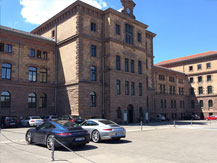 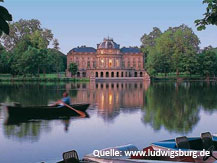 The Free and Hanseatic City (Freie und Hansestadt) of Hamburg is the second smallest of the 16 Länder of Germany, with a territory of only 755 square km. It is also the most populous city in Germany after Berlin and has one of the largest and busiest ports in Europe. The official name, which covers both the Land and the town, reflects Hamburg’s long tradition of particularism and self-government. Hamburg and Bremen(the smallest of the Länder) are, in fact, the only German city-states that still keep something of their medieval independence. The characteristic individuality of Hamburg has been proudly maintained by its people so that, in many spheres of public and private life, the city’s culture has retained its uniqueness and has not succumbed to the general trend of standardization.

Hamburg, nonetheless, is a cosmopolitan city in its outlook. Although comparatively few foreigners live there, many pass through it. The city has dealings with a large number of nations, and it has more consulates than any other city in the world, except New York City. Shipping and trade have been Hamburg’s lifeblood for centuries. Not surprisingly, its harbour has remained the city’s most important feature. 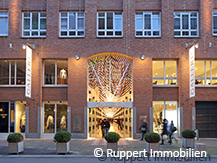 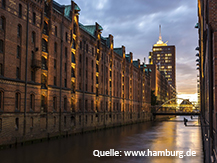 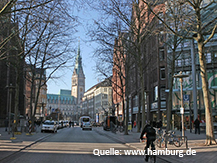 Zurich has a unique position in Switzerland. It is the country’s largest city and home to an internationally reputed financial centre as well as being the focus of an economic region which acts as the motor of Switzerland, and along with Geneva is the most important gateway to the country.

The wide variety of cultural activities and educational institutions define Zurich’s character as a diverse, open city with a passion for life. Zurich is the capital of the canton of the same name and the centre of a number of regions which together have some 1.9 million inhabitants. It is famous for its lakeside location and green, densely wooded chain of hills which run through the city from north to south.

Zurich’s place on the world stage does not come down to its size but to its strong international networks. The high standards of living, working and accommodation are regularly confirmed in surveys of the local residents, and Zürich consistently finds itself at the top of international rankings of cities in terms of quality of life. 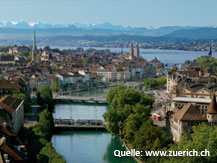 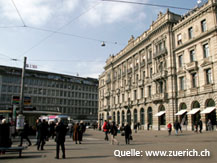 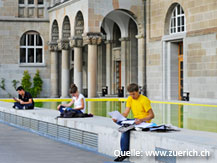 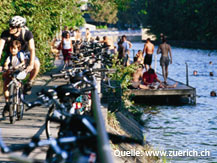